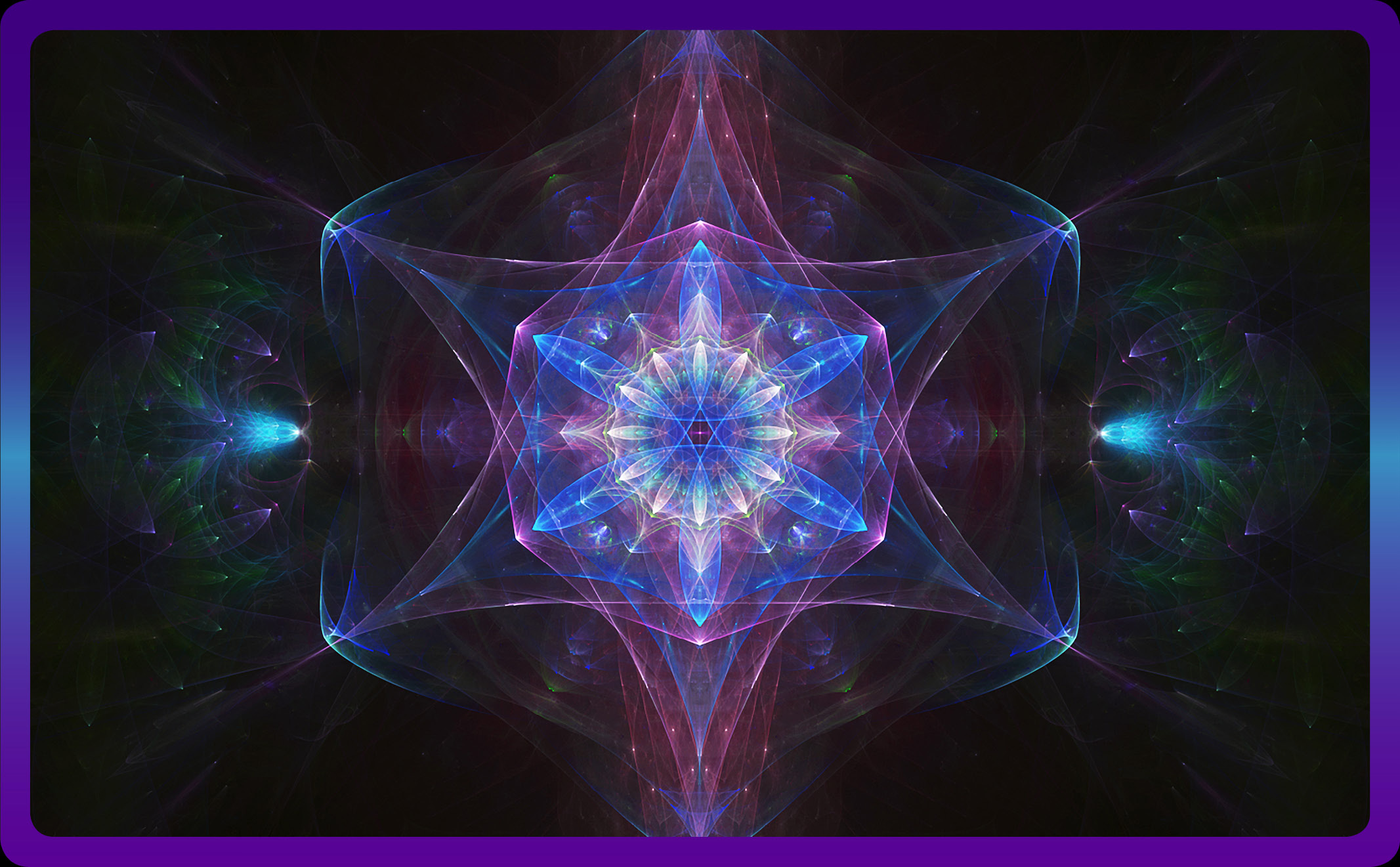 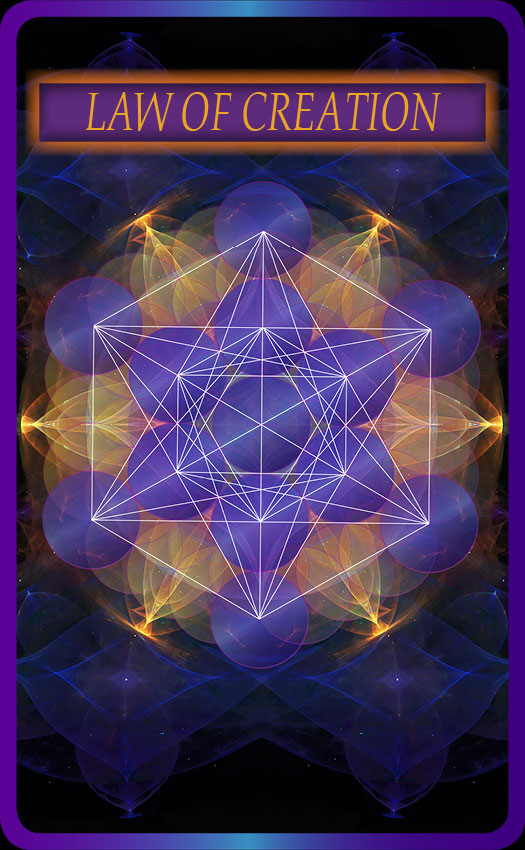 The order of the Universe is perfect and its variations are innumerable. The finite is made in the image and likeness of the Infinite, Its Parent. While in human flesh on this earthly plane, you are the finite. The finite is “you”, the “I am” embodied in flesh, the human form.

The Infinite creates within Himself finite selves through which He creates unlimited universes and forms in variations too great to be counted. All is energy, the Intelligence of the Universal Mind and the Formless Substance, the Invisible, out of which all things are manifested; it is an endless sea of creative potentiality. It is the fundamental principal underlying the Universe and the finite selves who inhabit it, you and me.

Humanity has inherited this capability to produce in its environment, surroundings and circumstances the visible things we see in our daily lives by acting upon the Invisible Formless Substance. By molding this Intelligence into form, we thus manifest the thoughts we impress upon that boundless sea of unmanifested mind. One must realize fully that our consciousness directs, in cooperation with the Universal Mind; and that Intelligence fulfills the direction given, and form is manifested.

Observe that the Intelligence acts impersonally, creating the pattern that the Consciousness holds within it so that the Invisible becomes the visible. Remember that you are living in an Eternal Living Infinite Mind, endlessly creating.

Maintaining such a consciousness to create necessitates the presence of the Infinite Conscious Self in its finite creation, as it is the only creative principal in the Universe. 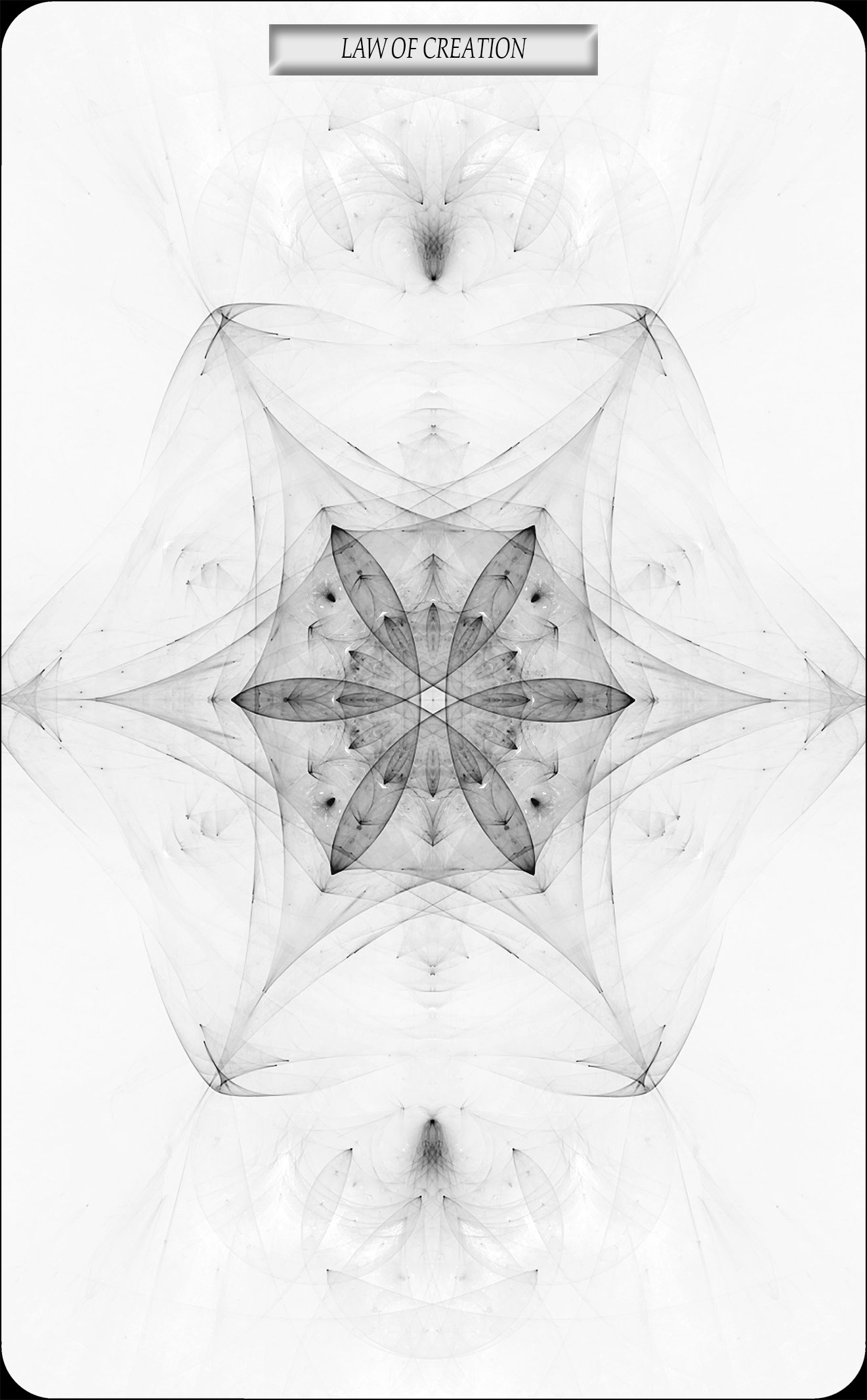 Keys to Realizing Your Divine Nature - Order Your Own Draw Online 64 Card Oracle!